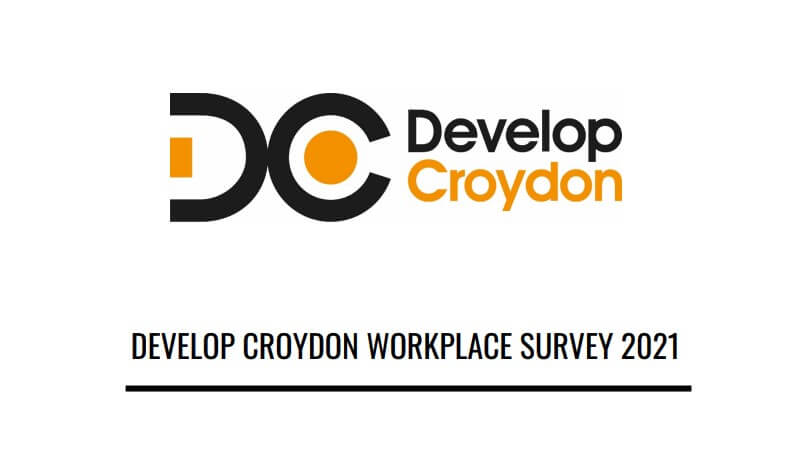 24 Nov Majority of Croydon employees will look to split working from home and the office, survey reveals

Posted at 15:05h in News by Develop Croydon
0 Likes

The results have been launched as employers continue to steadily reopen workplaces for their staff, who have become more wellbeing-focused after a prolonged period of homeworking.

The split most people said they would prefer was two or three days a week, with one respondent saying: “Working at home allows for quiet focussed time to complete certain tasks that require undisturbed concentration,” while another stated they preferred the social interaction of office life because “home is home, work is work.”

And there was a desire from employees for workspaces of the future to incorporate cycle storage, EV charging points, gym facilities, parcel lockers, and food and beverage offerings.

Companies in Croydon are also a big draw  – with more than 50% of those surveyed saying the choice of employer attracted them to the borough. Participants also credited ease of access and good transport links as other contributing factors.

When asked if Croydon had changed for the better in the last five years, 50.8% either agreed or were neutral. Boxpark was celebrated for bringing exciting food and drink options, as well as events, to Croydon, and independent businesses, like Ludoquist, Art&Craft and Crushed Bean were commended for providing attractive options for employees and residents.

The report can be viewed in full here.